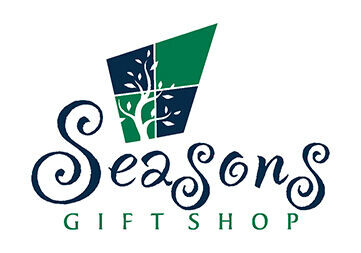 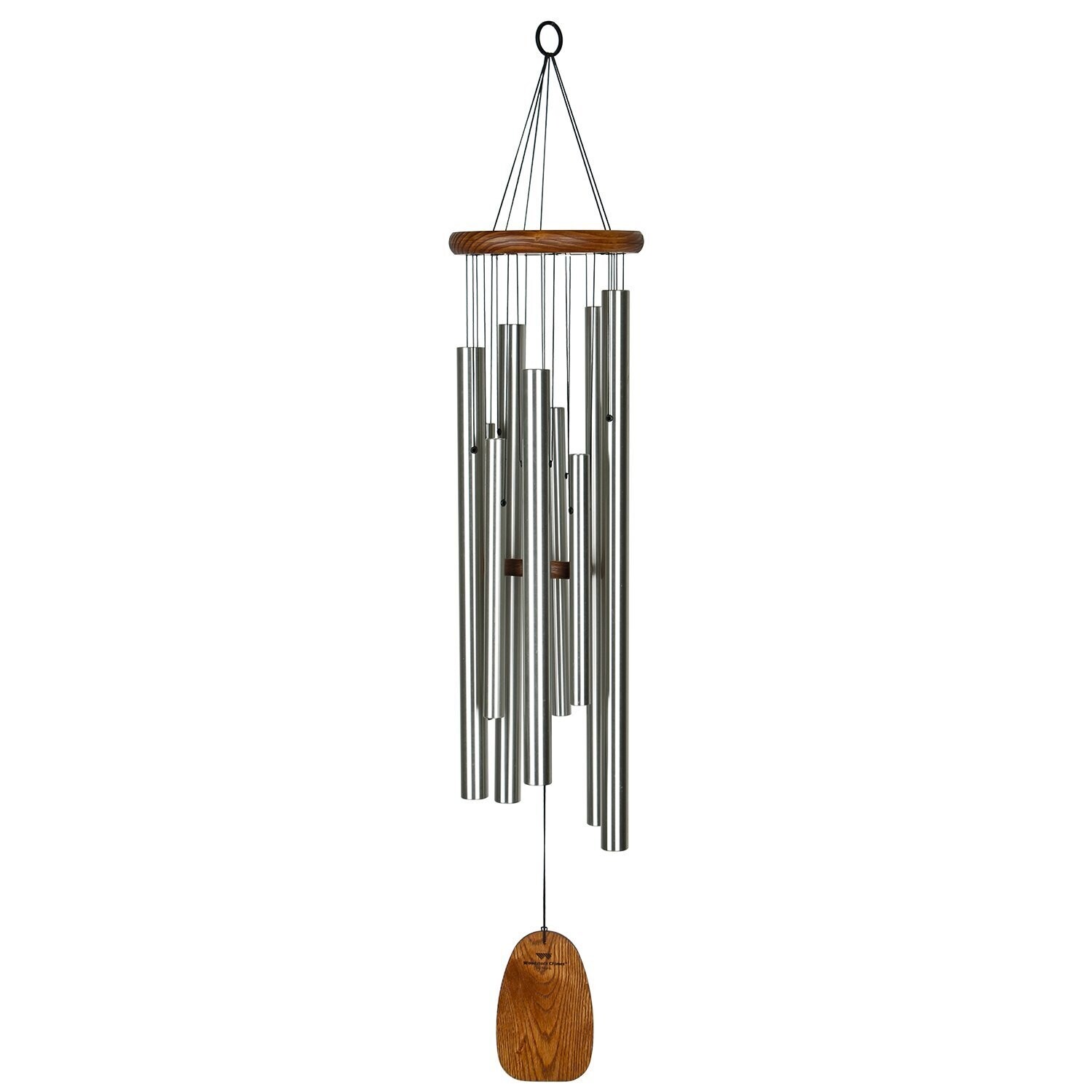 Our Magical Mystery Chimes feature a musical phenomenon known as octave doubling. Here's how it works - you remember the Do-Re-Mi-Fa-So-La-Ti-Do scale from The Sound of Music? The "Do" notes that come at the start and end of this scale are the same note, an octave apart. Notes separated by an octave are considered harmonically equivalent and "ring" together in a way that adds a pleasing sound to the music. Our Magical Mystery Chimes take this theory to the extreme - each note of the chime is matched with its "octave double." Never before used in windchimes, this special tuning heightens the harmonics, creating a song that must be heard to be believed.

When doubled, the notes of a North Indian raga scale sound as grand as the Taj Mahal. This chime's sound is mysterious and peaceful, as lovely as the story behind the famous palace. Inspired by love, an emperor had the Taj Mahal built in memory of his beloved wife during the 17th century. Enjoy the complex layering of this calming chime in your home or garden.

Must be heard! This chime showcases a unique and beautiful sounding feature called "octave doubling." Each note is duplicated one octave higher than the main scale. This expands the range of the chime while adding harmonic content and beauty to the sound.

This chime was designed with a removable windcatcher that can be taken to a trophy shop, printer or jeweler to be engraved or silk-screened.